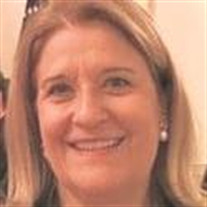 The family of Susana L. Ibargüen created this Life Tributes page to make it easy to share your memories.

Susana Ibarg&#252;en, Civic leader who was a force behind PAMM dies...